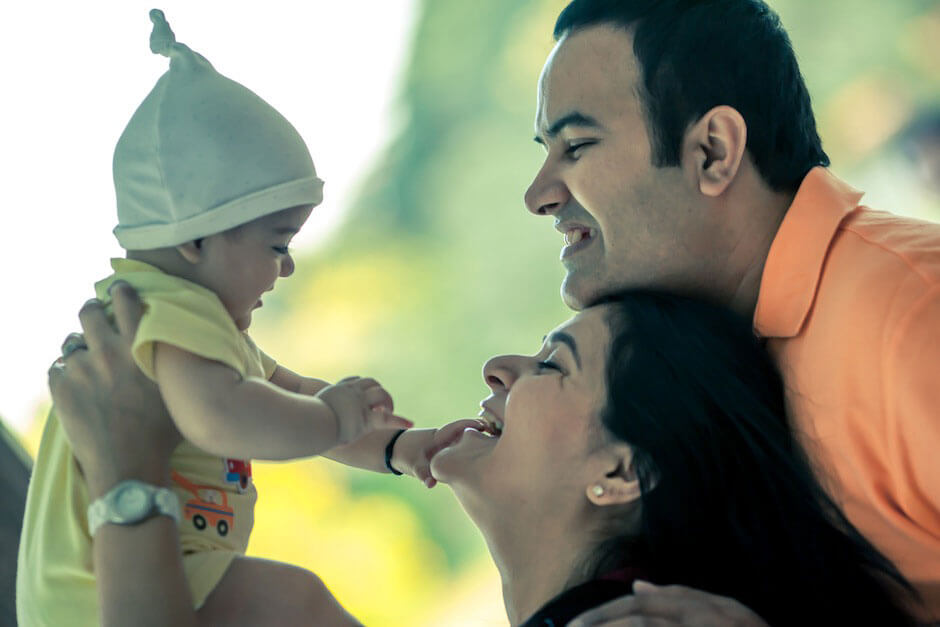 Amit  (the dad in the above picture) is a great friend of my wife. When in Ahmedabad, we have partied together a few times. These pictures are from few hours spent during a late afternoon at the farmhouse of his wife’s parents. Amit wanted me to capture candid moments with his first child – Vivaan. Vivaan would soon be turning one year old. Now of course, myself, Neelabh and Ankit mostly do wedding photography. But then once in a while it is not such a bad idea to do such family shoots. Such shoots are so much more intimate and different from elaborate wedding shoots!

Amit and his wife Nina loved the pictures later. I also hope that Vivaan, when he grows up, loves these pictures as much! :) 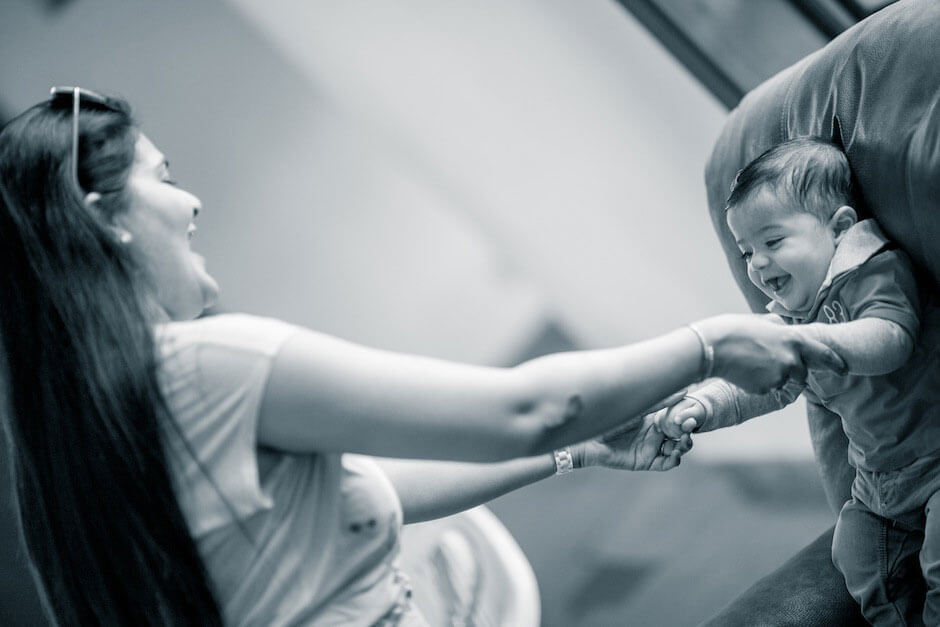 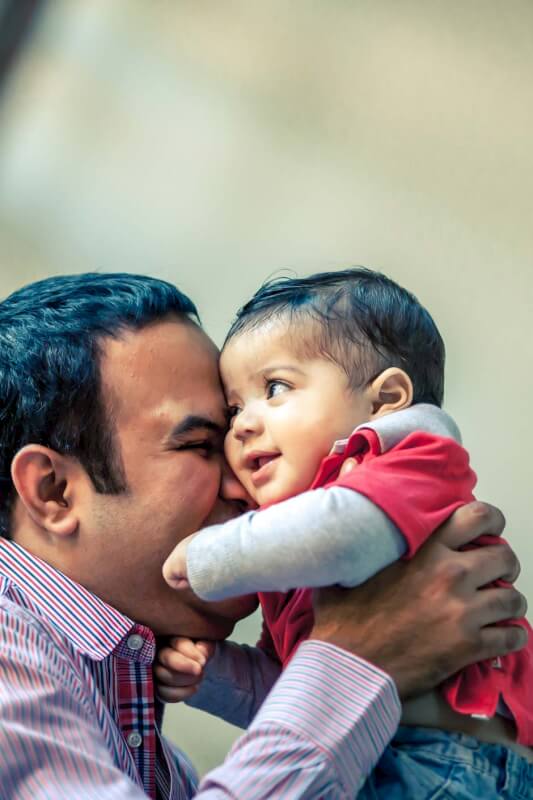 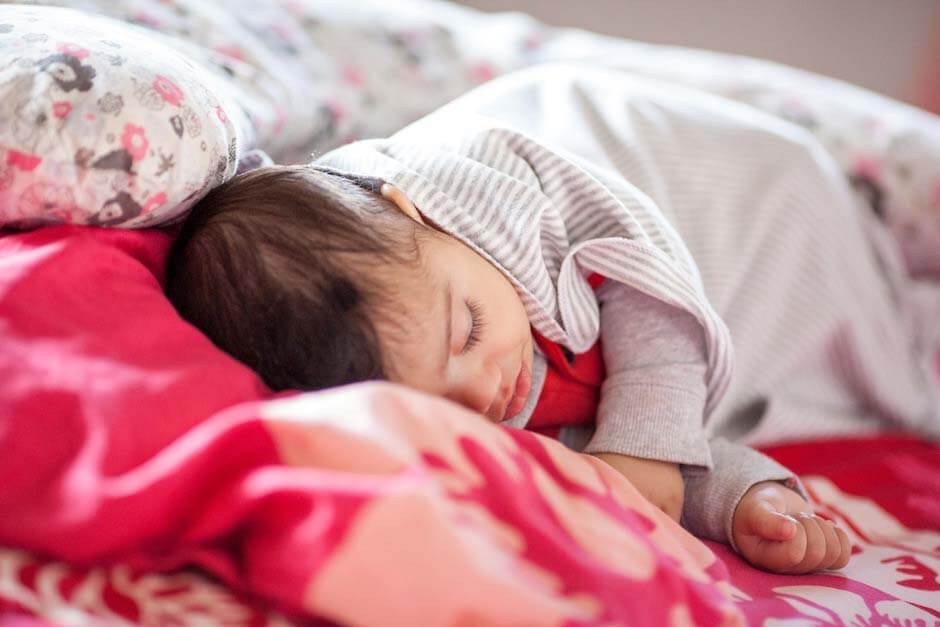 I think within one hour of the shoot, Vivaan fell asleep. So I took some shots of him sleeping. We then left him to take a longer nap. And I tried few couple shots of Amit and Nina. “We should hire you more often”, Amit remarked after the shoot. “We haven’t been so romantic together in months”, he explained. :) 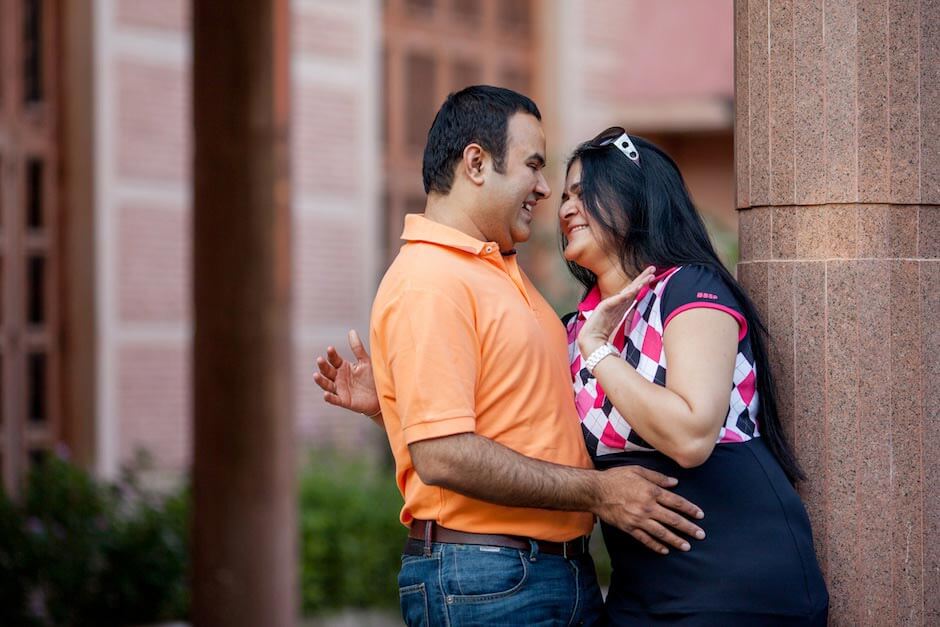 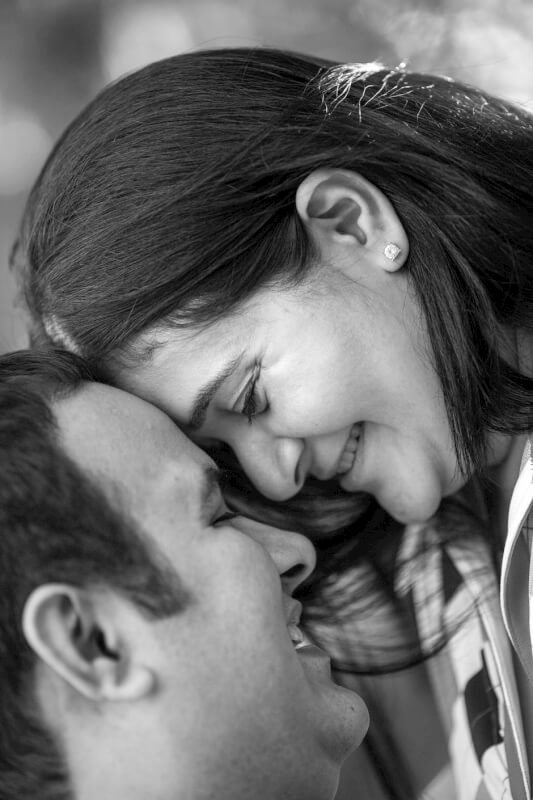 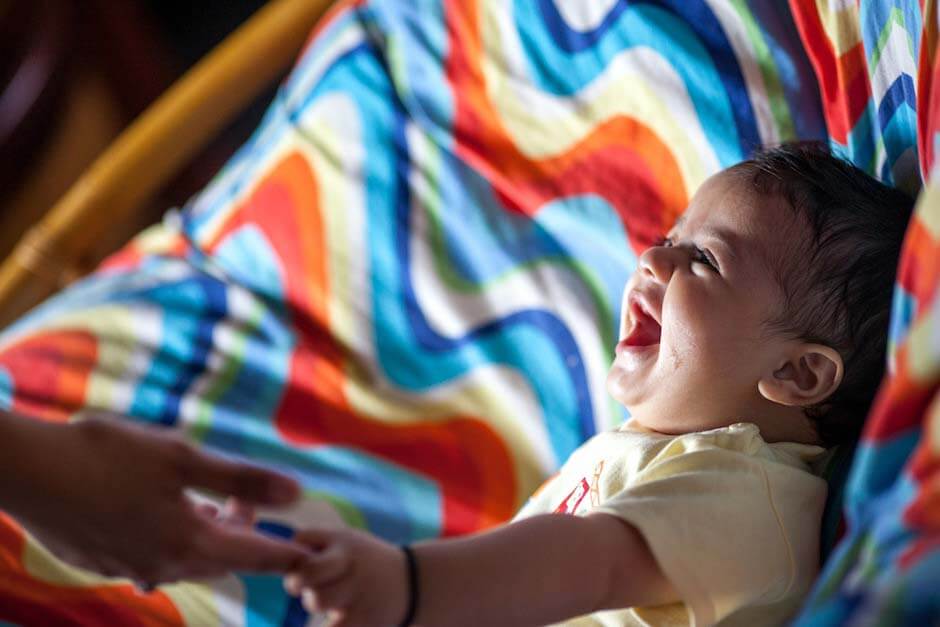 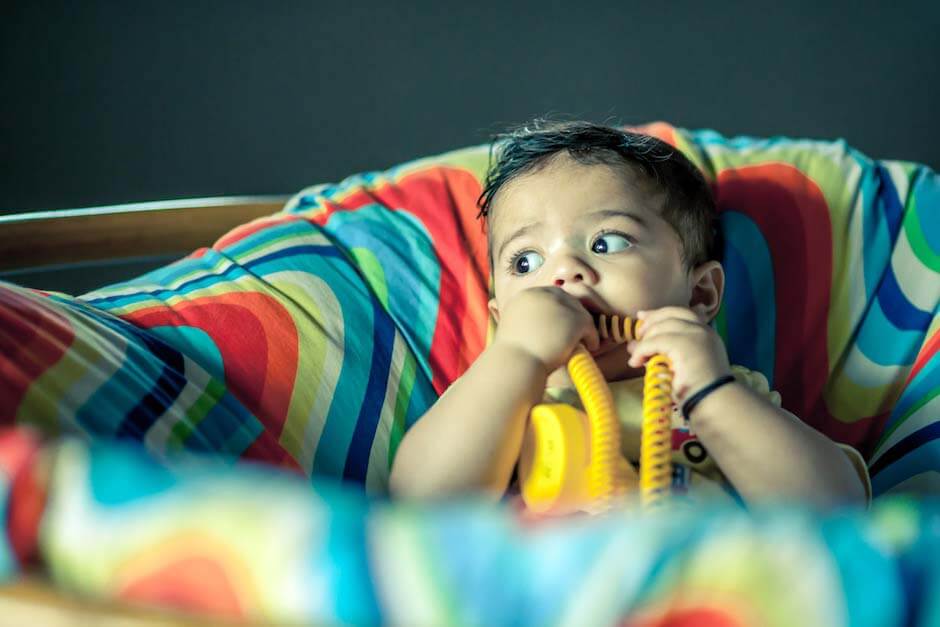 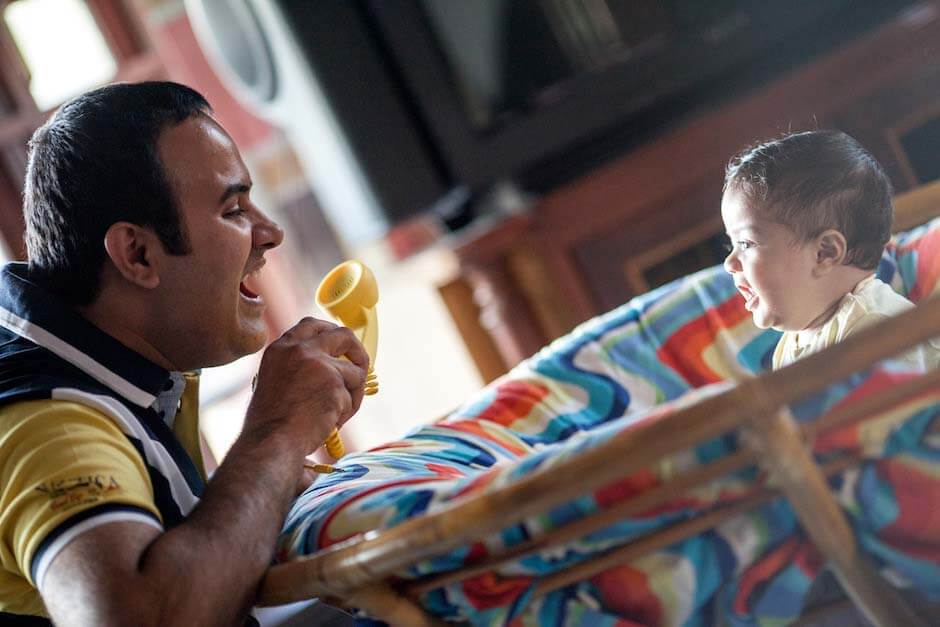 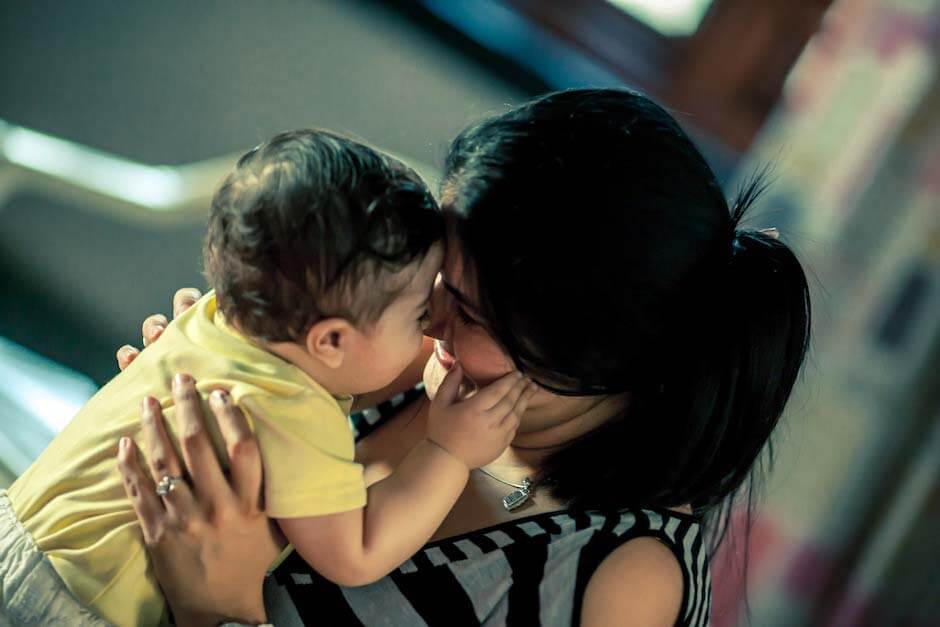 I hope you enjoyed these sample pictures from the shoot. And if you are looking for the best photographer Ahmedabad has to offer (not just for wedding photography, but also for such candid family photoshoots), do let us know. We would be glad to take up such assignments once in a while.