Am I in the wrong venue or what? Story from Tejaswini & Amit’s marathi wedding

When I reached Siddharth Banquet Hall in Andheri, I was taken aback. I was sure I had reached 5 minutes before the scheduled time and yet, the reception was already on! How could that be possible, I wondered! As per the schedule that Tejaswini & Amit had given me, the wedding was to start only after lunch, to be followed by an evening reception. And here, the reception was going on in full swing! And then I had a close look at the couple on stage. Even though I had not met Amit or Tejas before, I had seen their pictures. The couple on the stage were definitely not them. Shit, so had I reached some other venue? Shit, shit, shit!

I quickly texted Tejas to make sure she had given me the correct address. Her reply calmed me down. The same banquet hall had been given to two couples (one for a morning to afternoon session, and another for afternoon-evening session) with about 1 hour gap in between. Phew! These things happen only in Mumbai I tell you! Anyhow, so now that I was relaxed I recalled some of the points that Tejaswini and I had discussed over email in the last 4 months since I had been booked. She had shared with me some fun couple shoot pictures from internet and had asked me if I could help recreate them for her. I was more than happy to help. I mean I know I shoot only candid, but if something makes a couple happy and gives them few pictures of the style that they want, why not! I had even downloaded all the images that she had shared, to my phone so that I could help them get similar pictures. I was all set. I wondered how this couple shoot in the middle of the wedding was going to turn up. I would know in few hours!

The moment the other couple’s reception got over, the banquet staff started work on rearranging the entire hall for Tejaswini and Amit’s wedding. In just about an hour, you could not even guess that a reception had just ended in the very same place. Tejaswini soon turned up at the venue and I followed her to the bride’s room in the hall to capture the special moments of her getting ready. And I must say, the make-up and hair guys did an absolute magic with her. 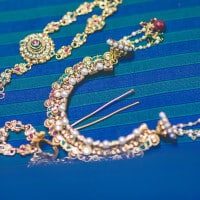 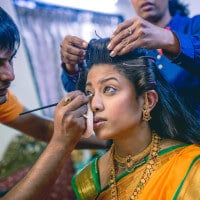 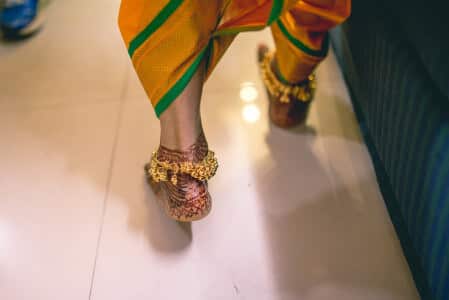 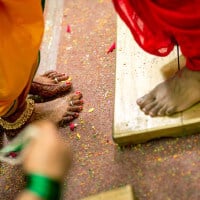 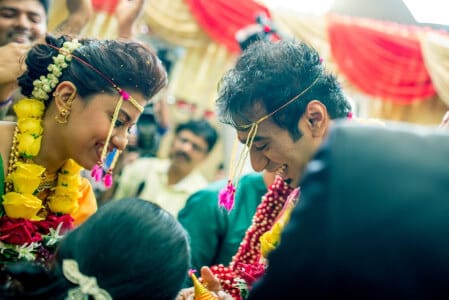 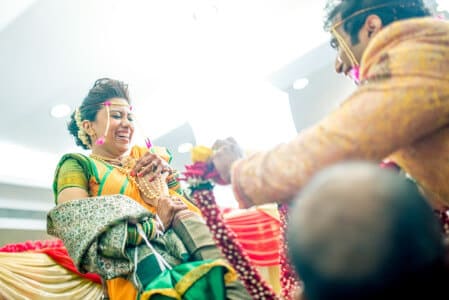 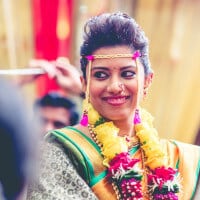 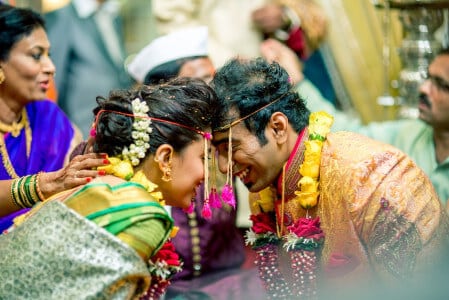 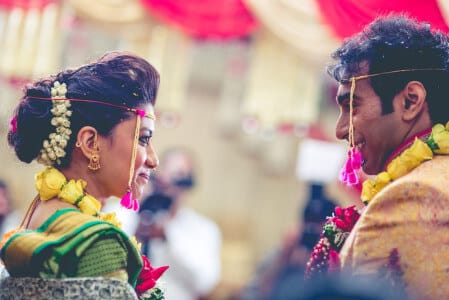 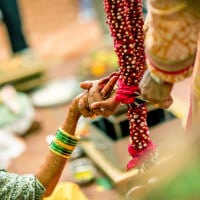 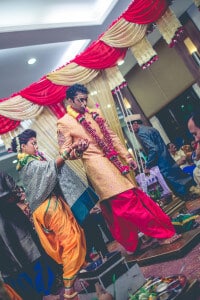 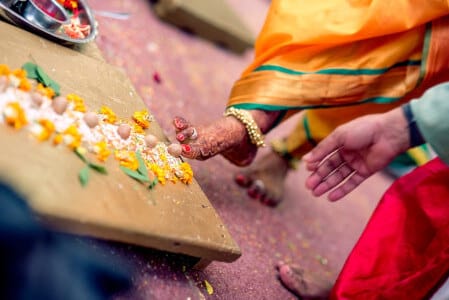 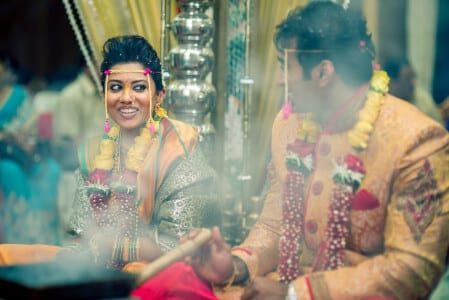 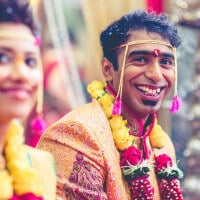 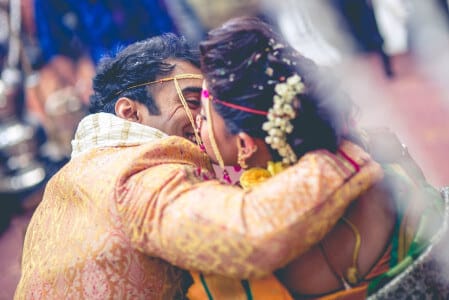 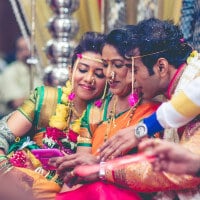 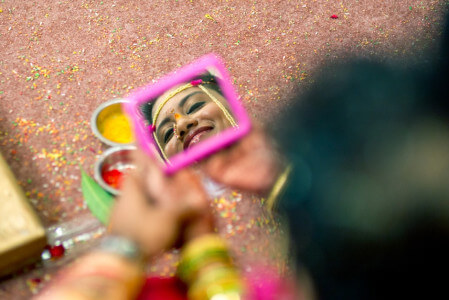 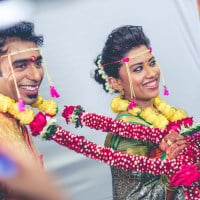 The room in which Amit was getting ready was close by only. So I tried to check him out as well. And oh my God, what muscles he had! He must have been the most muscular groom that I have ever seen or clicked!

But then as always, guys get ready in like 2 minute! :) So I went back to Tejas and was with her till the wedding finally started.

The wedding was soon over and this is when I thought I would do the fun couple shoot with Amit & Tejas based on the pictures she had shared. However, she realized only then that there was absolutely no time for this. The venue was booked for only so much time and so she had to quickly change to her reception dress, get her hairstyle changed and get retouching with her make-up. But I did capture few non-planned and non-posed pictures as they had some fun for about five minutes after the wedding. And then, once she was ready in her reception-wear, the reception started. 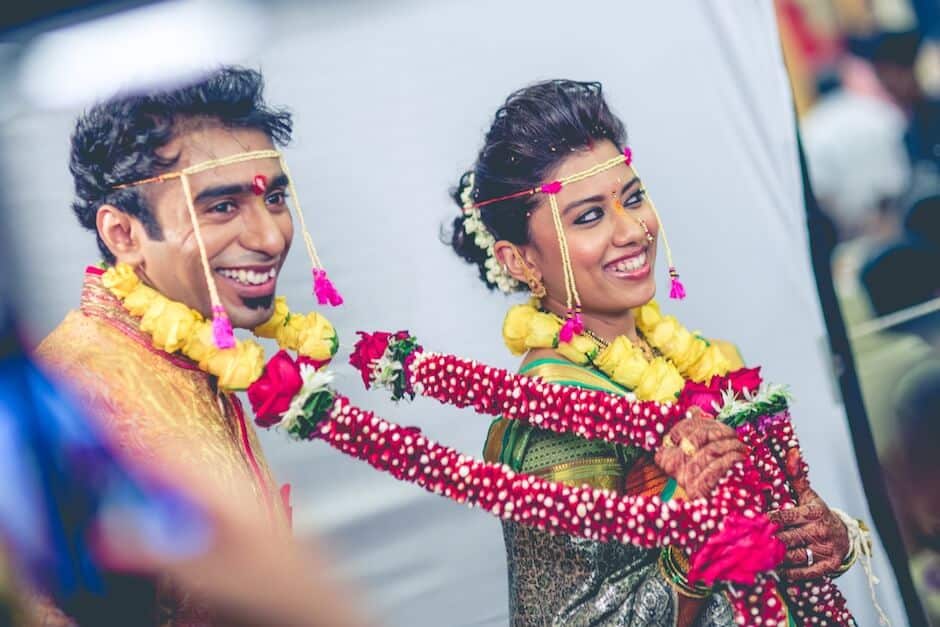 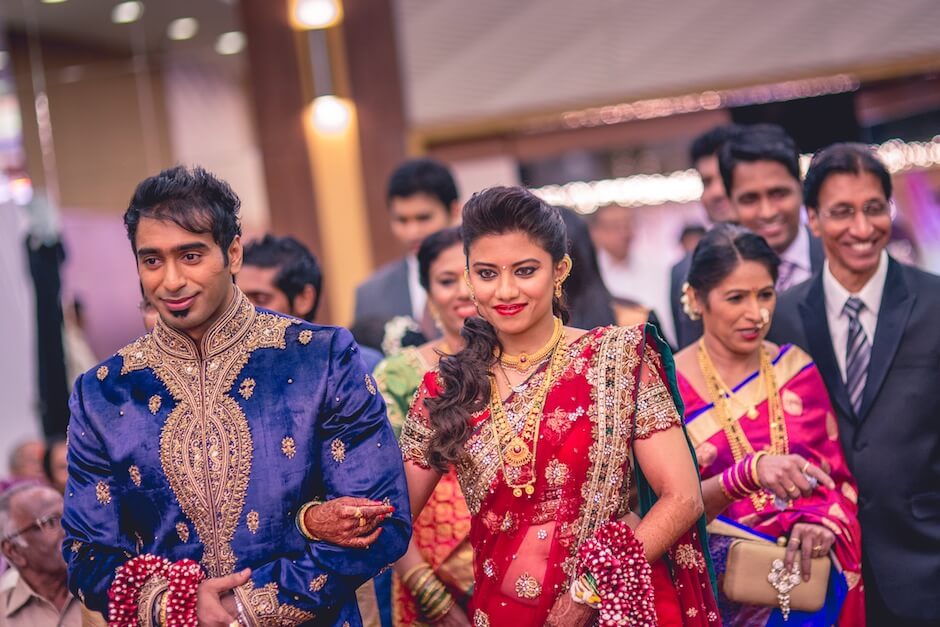 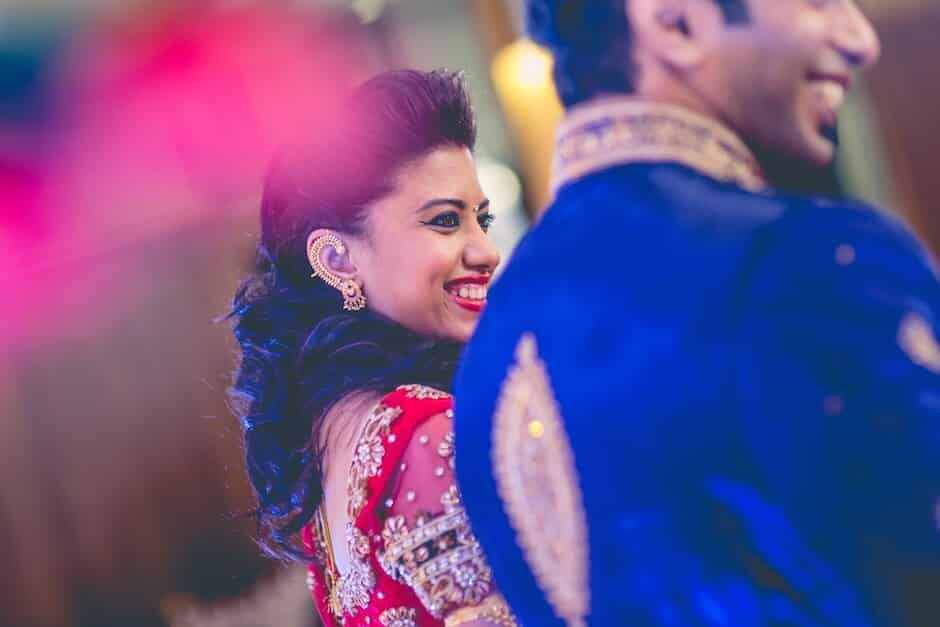 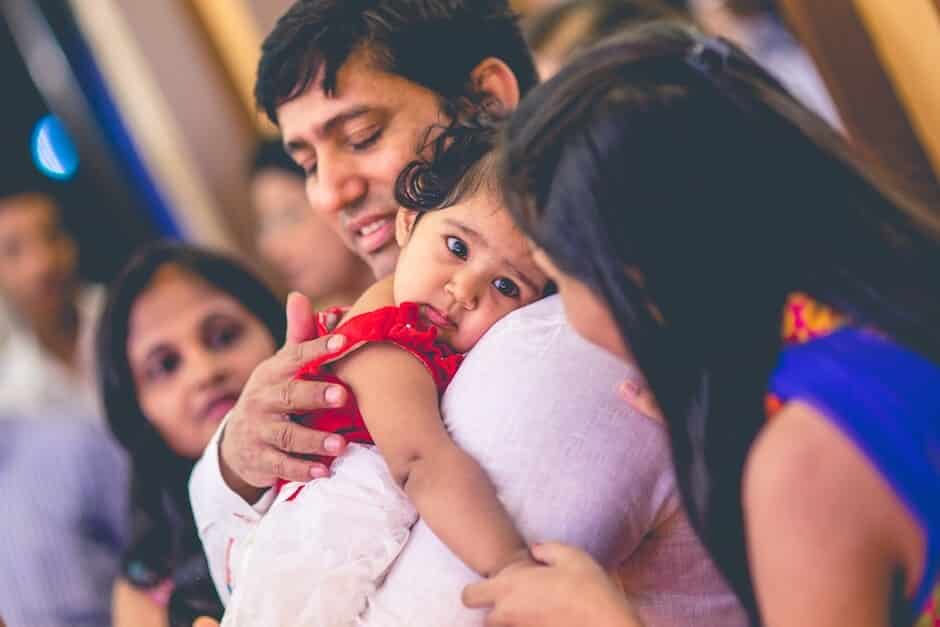 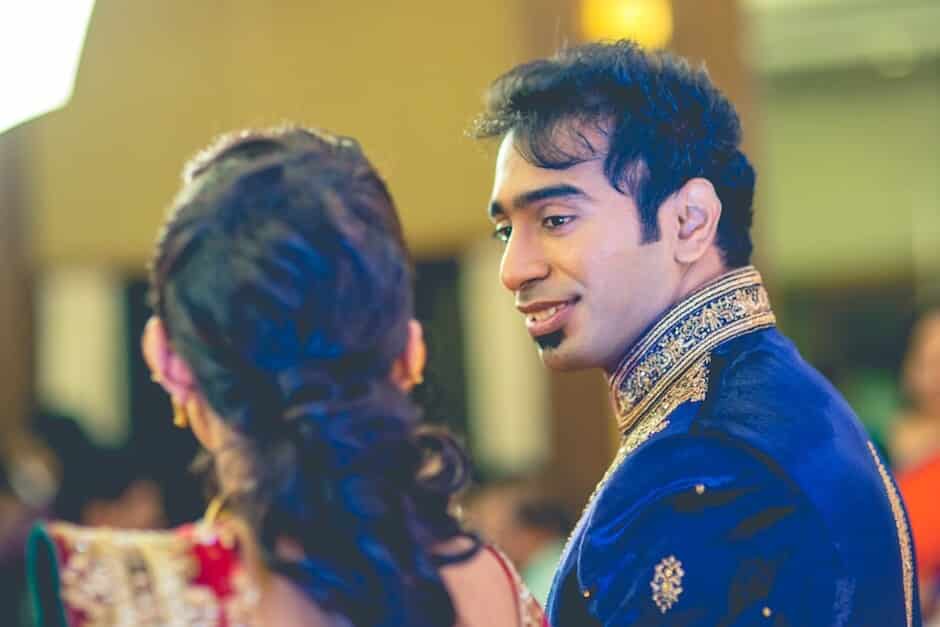 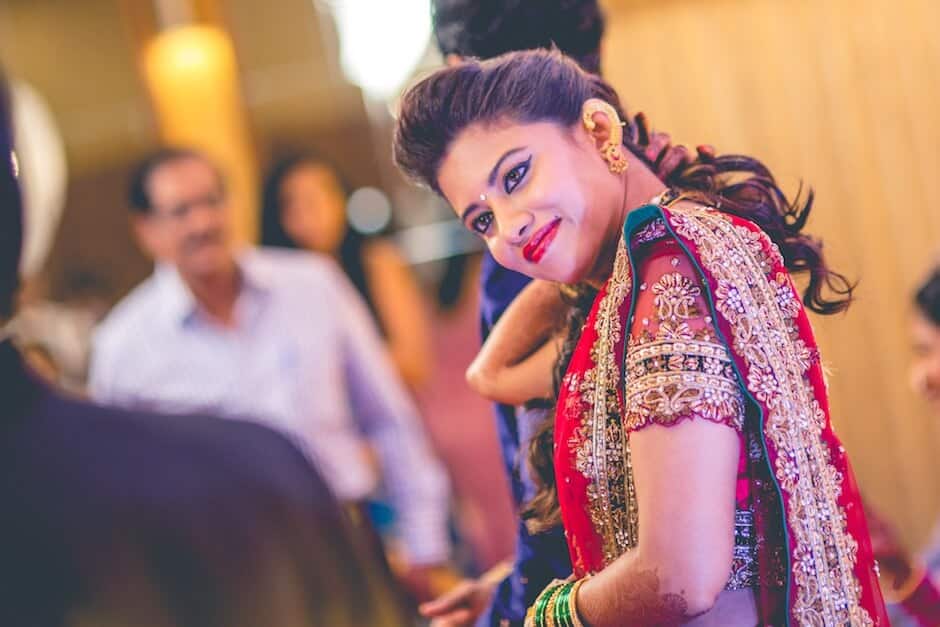 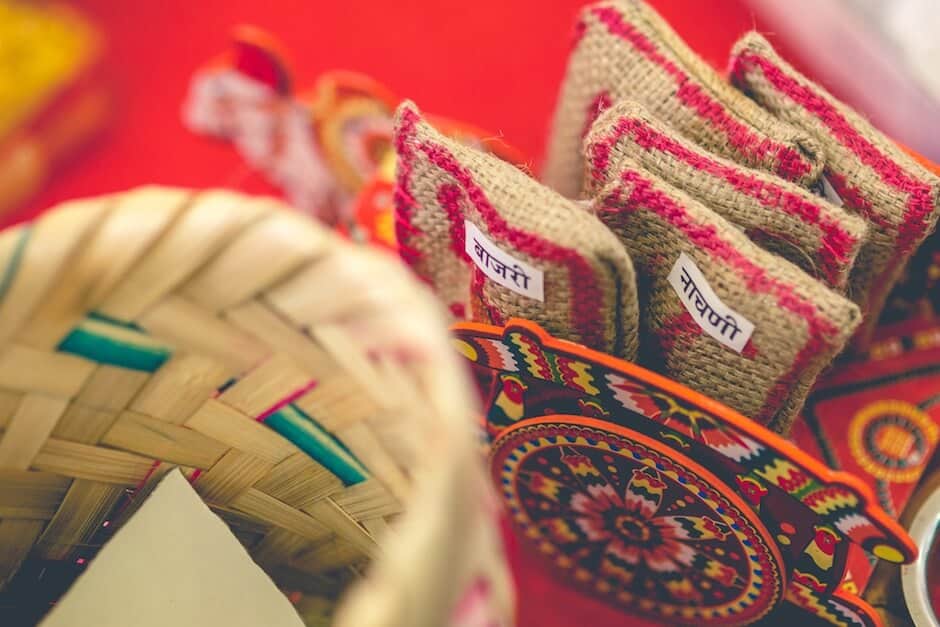 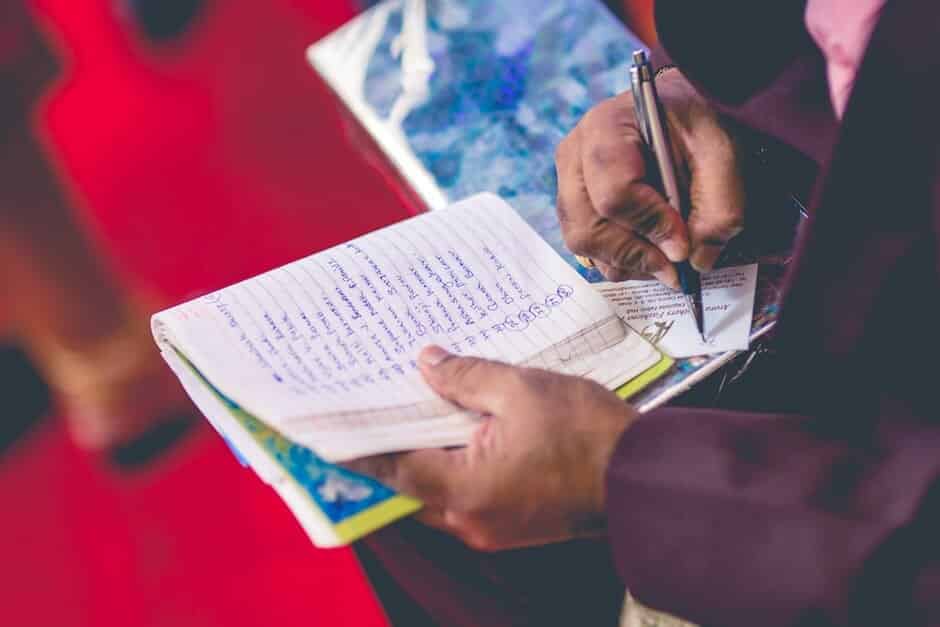 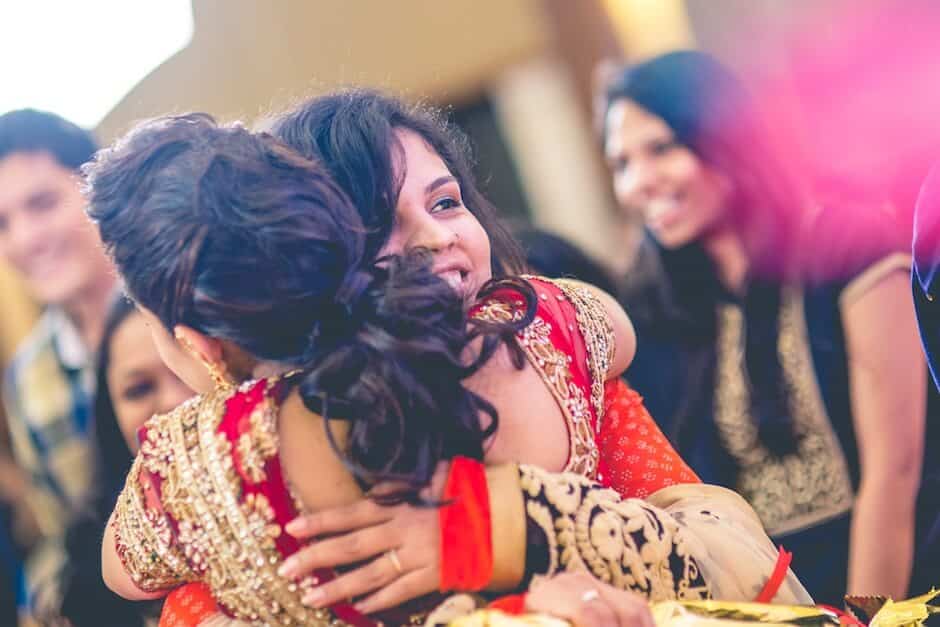 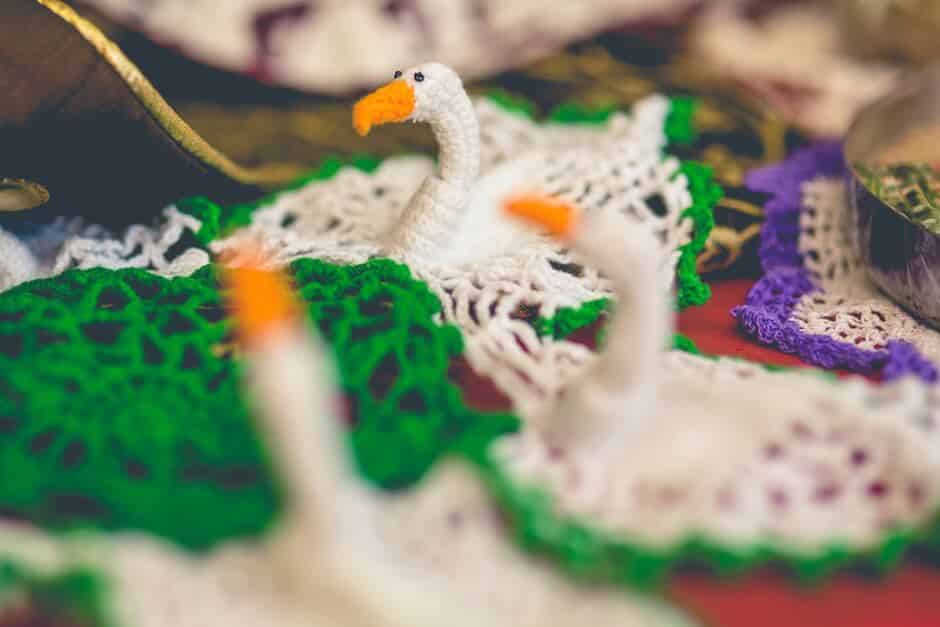 And thus ended the day. Hope you liked this picture story! And the pictures. You can leave a comment or share with your friends – that would help me reach out to more such lovely couples who care about good photography where the story from their wedding comes out through the eyes of an artist. After their wedding I was able to submit to them 600+ processed pictures from the day (of which the ones posted in this blog are just samples – no, not the “best” ones but the ones that are enough for me to add meaning to my story here).